SpokeSixteen was founded to answer the question ‘where do I start?’, addressing the need for a greater offering of cycling coaching for novice riders wanting to go from the sofa to the saddle on bike-paths or roads.

It was also founded from a need for a wider availability of training advice for experienced cyclists wanting to prepare better for rides like the Peaks Challenge, Round the Bay, or Amy’s Gran Fondo, or road or track racing. Michael’s work with experienced cyclists is done with the Track Cycling Academy.

Owner Operator Michael Jordan’s cycling history began in 1988 when frames were steel and hand-made. He is a Cycling Australia accredited Road and Track Coach, and an active cyclist, recently riding in the Peaks Challenge events coving 235km in a day, claiming his sub-ten hour jersey. His degree in Sports Science was studied under Prof Craig Sharp, co-founder of the British Olympic Medical Centre, and his research project was Nutritional Requirements for Multi-Stage Cycling Competition comparing bio-chemical requirement with cyclists’ racing needs. This was combined with the physiology of elite athletes, Biomechanics as well as studying paediatric physiology in sport. Michael has completed a Graduate Certificate in Performance Analysis at ACU, and works for the Track Cycling Academy as a Physiological Performance Analyst working with athletes world-wide.

Michael is a coach of athletes locally with the Queensland Jets program at the Anna Meares Velodrome. Michael presents Milpera State High School’s bike program for migrant students, Brisbane City Council’s cycling programs for children, as well as with Soldier On’s current and ex-serving Australian Defence Force personnel. He also has worked with a three-time Paralympic athlete in his preparations for Paralympic competition and GP referral patients to assist in their return to better health.

In 2013 Michael cycled 1600km in 8 days, from Brisbane to Townsville to put this all to the test. 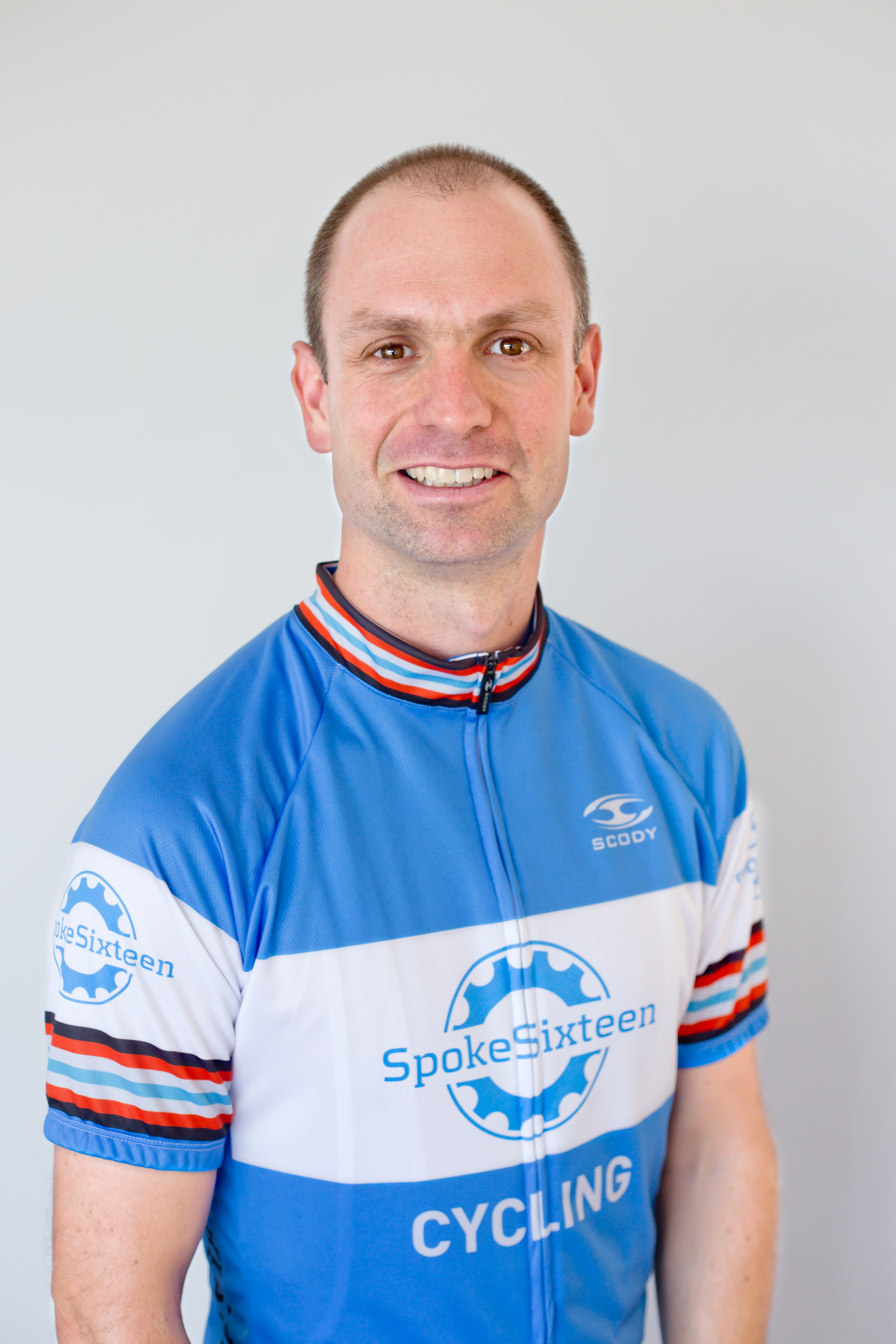